Key concepts for medical device design include biomechanics, biocompatibility, and biofunctionality. This post will go over the mechanics of an exemplar biological tissue, the bone, and mechanical testing of biomaterials that are used in developing medical devices and equipment.

Design of a medical device requires extensive testing. Biomechanics, the field that establishes the mechanical properties of biological tissues such as bones, tendons, ligaments, and muscles, requires investigation and testing of biological tissues under various loading conditions. Although biomechanics applies engineering principles to biological systems, it also requires careful analysis of the biological tissue. A medical device can only be accurately validated if the characteristics of the tissue it is replacing as well as the tissue it is to be in contact with are known.

Bones, the building blocks of the skeletal system, are composite materials that consist of both fluid and solid phases. Water, which can be located in the organic matrix or in canals and cavities, accounts for up to 25% of the total weight of the bone. Solid phases give bones their hard structure as well as resilience and flexibility.

Bones can self-repair and alter their shape, and their mechanical properties depend on changes experienced by the body. It is also important to note that the composition, and consequently, certain characteristics of bone, vary by age, sex, types of bone and bone tissue, and other factors.

There are numerous terms to classify bone. This post will briefly go over the two tissues that constitute bones: cortical or compact bone tissue, and cancellous or spongy bone tissue. The dense cortical bone tissue is linearly elastic and forms the outer cortex of bones and the diaphysis region. The fibrous layer that covers all bones (except joint surfaces) is called periosteum. Cancellous bone tissue is the nonhomogenous mesh structure enclosed by the cortical bone.

To appropriately analyze the material properties of bone, its mineral content needs to be discussed. Bones show a higher ultimate tensile strength (UTS) and Modulus of Elasticity if they have higher mineralization. In contrast, higher mineralization will often lower toughness. Cortical bone shows higher Modulus of Elasticity compared to cancellous bone and has the most favorable characteristics for resisting torque. Cancellous bone, on the other hand, has a greater capacity to store energy, thus it can sustain much higher strains before failing in addition to resisting high compression and shear forces. 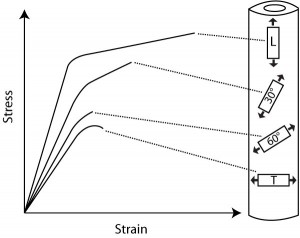 Due to the anisotropic behavior mentioned above, most often mechanical behaviors such as elastic behavior, creep behavior, and strain rate sensitivity are analyzed for each specific bone type with the same microstructure and the same environmental conditions. The graph below is a typical stress-strain curve of generic bone tissue. 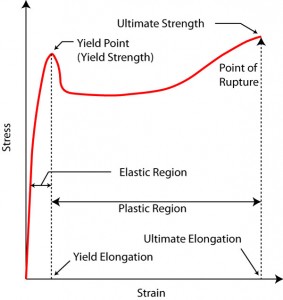 The elastic region of a material’s stress-strain curve is the region in which the material will still return to its original state if the applied load is removed. The portion from the start of the curve up until a material’s yield point represents a material’s elastic region. Above the yield point, where bone’s characteristics can be permanently altered, plastic deformation starts to occur. The ultimate strength indicates the maximum force the bone can withstand before rupture. The characteristic of bone and skeletal structure as well as the direction of the applied load determine whether fracture will result.

Biomechanical considerations for medical devices include an implant’s ability to withstand tensile, compressive, and shear forces, variations and degrees of freedom, and the mechanical properties of the device such as Elastic Modulus, yield strength, and elongation to failure. Materials such as metals and alloys, ceramics, and polymers are used to develop medical devices.

Metallic implants have an ordered, 3D crystalline structure and are primarily used for loading bearing (e.g. hip and shoulder implants, fixation devices). Depending on the properties of the metal chosen, highly-reactive metallic surfaces countering surrounding tissues often require further metallic treatments or, if possible, the use of other biomaterials on the outer surface. Ceramics, on the other hand, are non-metallic and non-organic, their compressive strength is amongst the highest, and however they show poor tensile properties. The most common use of ceramics is in dental implants. Polymers are organic materials composed of repeated units. Their advantages include the controlled degradation rates and ease of manufacture. Polymers can also be given a specific shape for the specific application. From a mechanical standpoint, polymeric materials have different degradation mechanisms and will often show wear debris and will fatigue under constant loading. 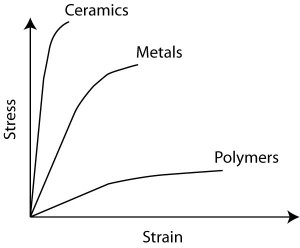 Note: When a force-deformation test is run on biological tissues, the loading and unloading curves will not be the same due to the energy transferred to friction. This phenomenon, hysteresis, can be analyzed when running dynamic mechanical testing.

Testing standards for medical devices are often developed for the specific medical device to be tested, as desired biomechanical properties per material and per application vary. In the US, Food and Drug Administration (FDA) categorizes medical devices into Class I, II, or III based on their risks and the regulatory controls necessary to provide a reasonable assurance of safety and effectiveness. Depending on the product being developed, medical device equipment manufacturers will follow FDA CFR 21 part 11 requirements.

ADMET’s MTESTQuattro controller software helps to satisfy the requirements of FDA CFR 21 Part 11 by creating a documentation trail whenever there are changes to test procedures. These changes result in creation of a record which indicates what was changed, when, and by whom.

Furthermore, MTESTQuattro allows CFR 21 Part 11 administrators to limit the access users have within the program on an individual basis. This ensures that the manner in which tests are performed, i.e. test procedures, can only be modified by authorized persons. MTESTQuattro provides the ability to export data in a secure format for inclusion in CFR Part 11 submissions.

Medical devices and equipment to be tested include: 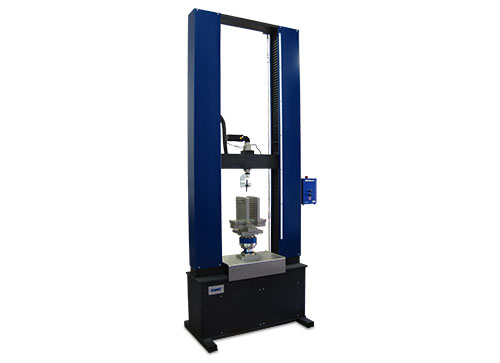 The ADMET eXpert 2600 series of dual column electromechanical universal testing systems are ideal instruments for biomechanical testing up to 400 kN. 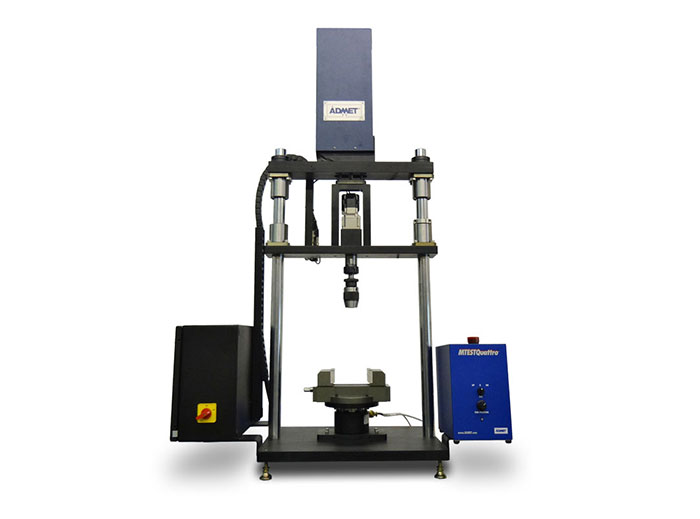 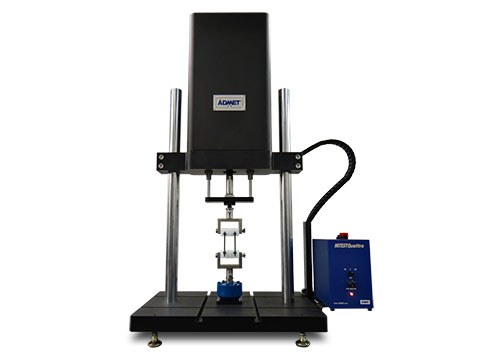 The eXpert 5900 Fatigue Tester is a compact, quiet, and clean electrodynamic testing system for determining the durability of materials and components in tension, compression or flexure.

Have a question about biomechanical testing equipment?

We're ready to help you!
Contact us!
By Deniz Yalcin|March 21st, 2018|Testing Issues|