Hook and loop (often times referred to by the trade name Velcro) fasteners are commonly tested through both a Peel Strength “T” Method (ASTM D5170) and Shear Strength Dynamic Method (ASTM D5169). Hook and loop fasteners are also used in applications where separation occurs purely in the tension direction. This video shows a test where an adhesive backed hook and loop fastener is adhered to a pair of compression platens mounted to a universal testing machine (tensile testing machine). The test has been designed so that in one test the hook and loop is loaded to 1 pound of force and then retracted to measure the bonding strength. It then continues to load to 10 pounds of force, then retract, then load to 20 pounds, then retract, and so on until 80 pounds of force. After the test is completed, the strength can be measured by analyzing the test report with load on the “Y” axis and time on the “X” axis.

This test was performed on an ADMET eXpert 7601 universal testing machine equipped with the most advanced materials testing software, MTESTQuattro. For more information on this or any other ADMET testing system please visit www.ADMET.com

Have a question about hook and loop testing? 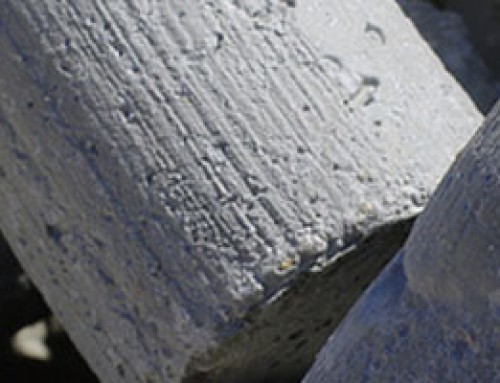 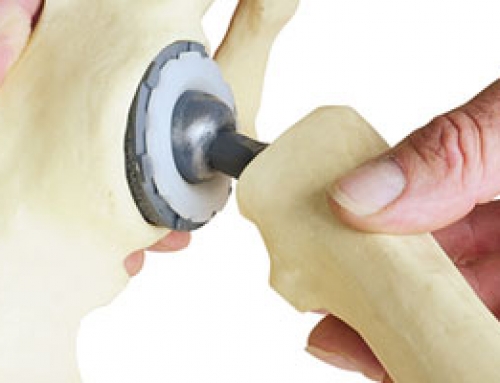