One of the key functions of the Technical Centre at the International Tennis Federation (ITF) is to regulate the testing and approval of tennis balls prior to any tournament. The properties of tennis balls specified by the ITF generate uniformity and ensure consistency in performance. Tennis ball tests simulate the effects of games on the ball and measure the changes in shape, size, and weight, how much the ball softens or deforms, how it bounces, and more.

What happens if a tennis ball fails a test?

If a tennis ball brand fails to meet the specified minimum criteria, then approval will not be given for use in tournaments. Manufacturers can still re-apply for a grant with the same test conditions.

The most common two tests per the ITF are the rebound and deformation tests. The following test procedure for the deformation testing of tennis ball specimens was conducted utilizing an ADMET eXpert 7601 testing system with compression platens and the MTESTQuattro controller and software. Note that this or a similar compression test procedure can also be conducted on other materials and end products requiring compressive test analysis.

2) Measure the distance the ball had to be compressed to reach a load of 18 pounds (forward deformation).

3) Continue to compress the ball until it has been compressed a total of 1 inch.

6) Uncompress the ball and note both the forward and return deformation.

eXpert 7600 series single column testing machines are capable of performing tension, compression, flexure and peel/adhesion tests in an affordable and compact package. The eXpert 7601 system configured for tennis ball deformation testing features the parts below and a 1kN load cell that can measure forces in the compressive direction.

MTESTQuattro controller and software package was used to set up the tennis ball deformation test procedure and calculate results. A graph was generated, live, during the test and was also included in the test results report. The compressive deformation, or the decrease in the gauge length area of the test specimen resulting from the applied compressive force, was reported.

When selecting compression platens, the diameter of the tennis ball was taken into account. 156mm (6in) diameter platens were mounted on the top and the bottom of the eXpert 7600 single column system. The tennis ball specimen was placed in the center of the platens prior to starting the test.

The International Tennis Federation (ITF) developed a specification that is used to determine the forward and return deformation characteristics of a tennis ball.  ADMET testing systems can be used to test sports equipment per guidelines outlined by sports federations. Many conceptually similar tests can be used by companies who do not make tennis balls as this compression test is a good overall quality control check of many products – whether it be a basketball, football, soccer ball, golf ball, dog toy, etc. 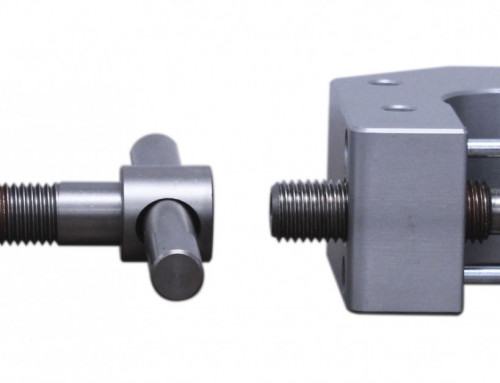 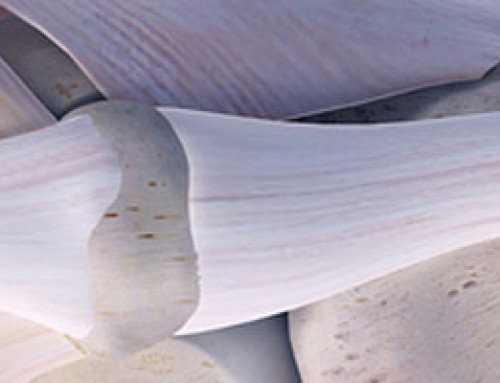 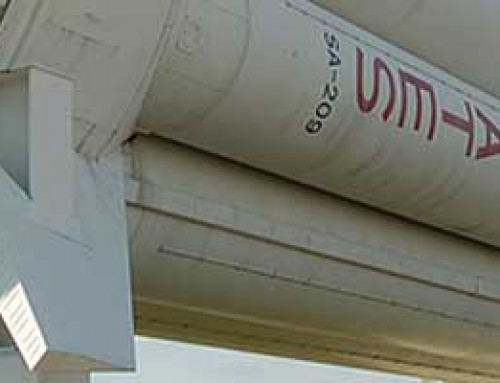 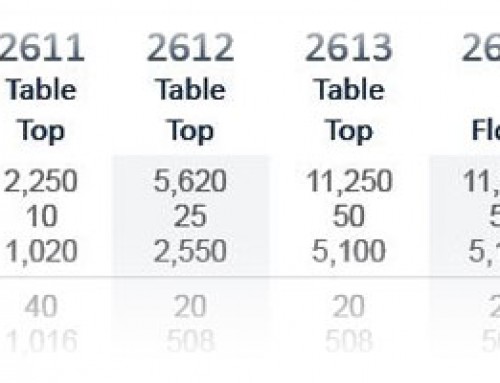 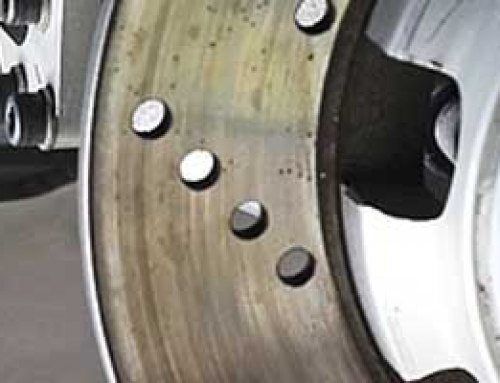