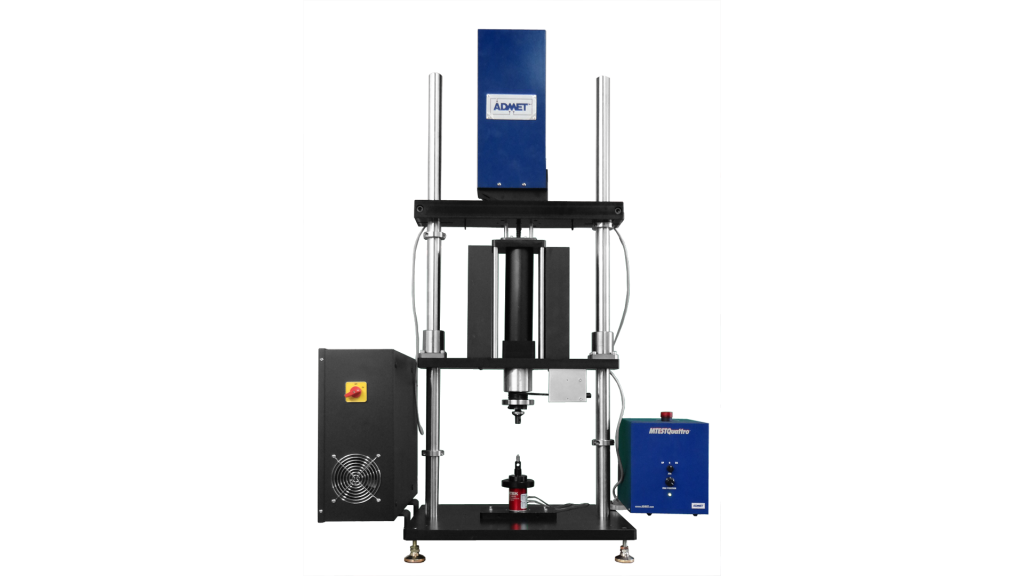 ISO 80369 is a series of standard test methods intended to evaluate the performance requirements for small-bore connectors for liquids and gases in medical applications. Each of the annexes within the testing standard describe specific test procedures for evaluating the mechanical properties of small-bore connectors. These annexes allow modification to test conditions as necessary for each application.

Annex B – Principle: The connector under test is assembled to an appropriate reference connector. The medium, as specified in the relevant application part of this series, is introduced into the connection and pressurized to the specified pressure.

Annex C – Principle: A connector is assembled to a reference connector. Water is introduced into the connection and pressurized for the hold period.

Annex D – Principle: Air leakage during aspiration in a connector assembly is tested by measuring the change in subatmospheric pressure over time after the vacuum pressure is applied to the bore of the connector.

The standard includes test methods that are derived from ISO 594 with some changes to methods that contained subjective acceptance criteria. It is recommended to read the entire specification in the relevant ISO publication prior to running any of the annexes.

Note: This section covers the mechanical testing portion only 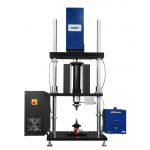 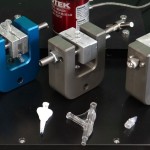 Just have a quick question about running ISO 80369 on your system?