It is estimated that over 90% of material failures in service are caused by fatigue and not simply mechanical overloading. The execution of metals fatigue testing to calculate a material’s endurance limit is critical in many industries like aerospace and automotive to ensure safe, efficient, and long-lasting product designs.

The primary method to determine a metal’s endurance limit would be through Force Controlled Constant Amplitude Axial Fatigue Testing per ASTM E466 or ISO 1099. These test methods are well-regarded and performed at many materials testing labs around the world.

Axial fatigue test equipment required to run this testing is extremely expensive, and a test can take quite a while if the test frequency is limited to 10-25Hz and millions of cycles are expected.

So what’s the solution?

Rotating Beam Fatigue testing (sometimes referred to as the R.R. Moore method) has been around since the 1800s. It enables researchers to: 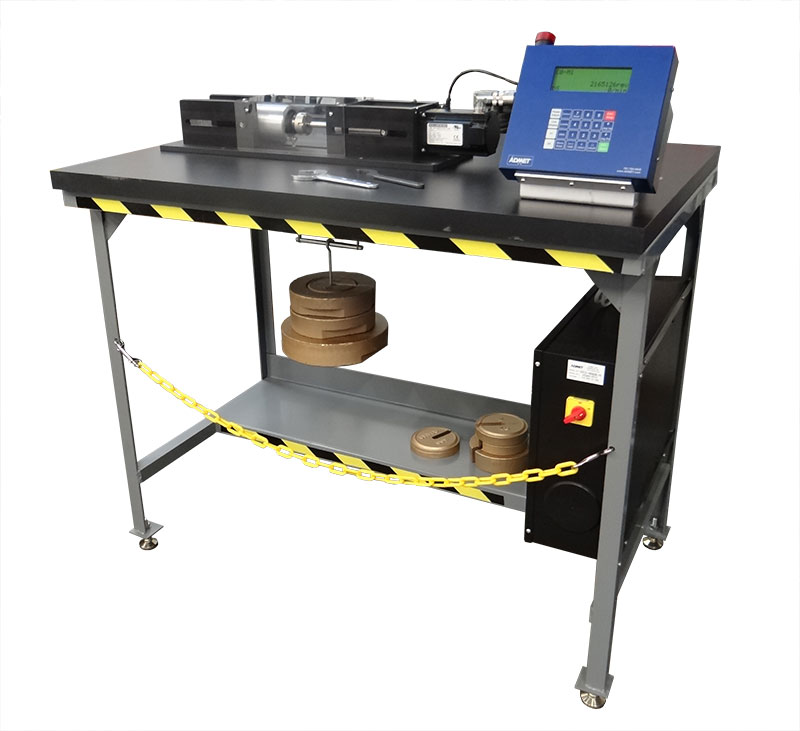 In rotating beam fatigue testing applications, a bending stress is applied to a round specimen in constant rotation, causing the surfaces of the specimen see alternating tensile and compressive stresses. This method effectively mimics an axial fatigue test with an R value of -1. 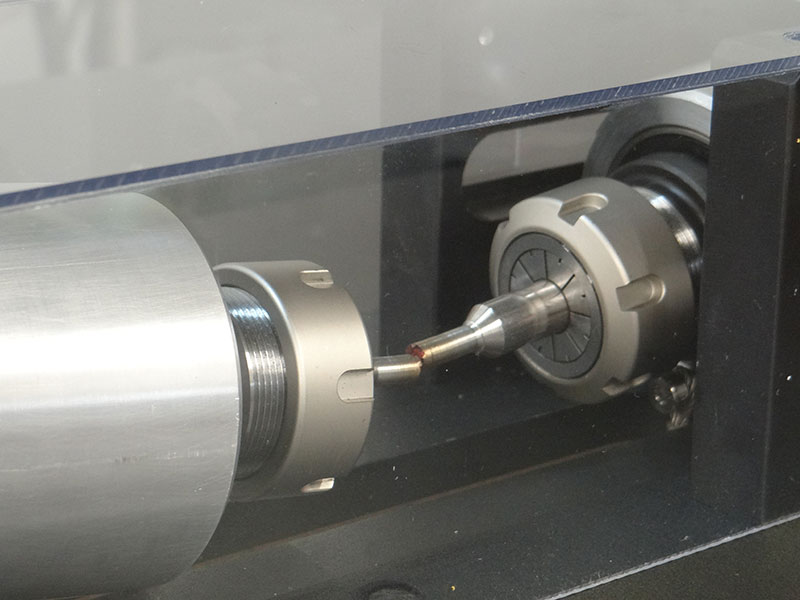 The main difference between the two test methods is that axial fatigue testing applies a uniform stress throughout the cross-section of the specimen under test, whereas rotating beam fatigue testing creates an applied stress that increases linearly from 0 at the neutral axis to a maximum stress value at the specimen surface.

While Rotating Beam Fatigue testing isn’t a replacement for Axial Fatigue testing, there is certainly a path for researchers to correlate rotating beam fatigue results to axial fatigue test results. With careful specimen preparation and by maintaining an eye on material homogeneity & surface finish, studies have shown (see references below) that it is indeed possible to accurately correlate data from the two methods. And once that correlation is determined, the road to faster data and less expensive testing is wide open!

Need to discuss your fatigue testing needs with an expert?

We're standing by to help you!
Contact us today!
By Scott Carroll|January 3rd, 2021|News, Products|